As per the latest JCO RT Bharti Rally schedule, Indian Army Religious Teacher Bharti rallies for all the HQ Recruiting Zone and States are to be organized as follows. 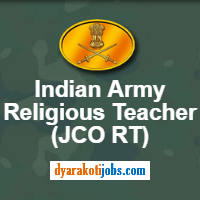 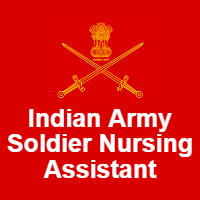